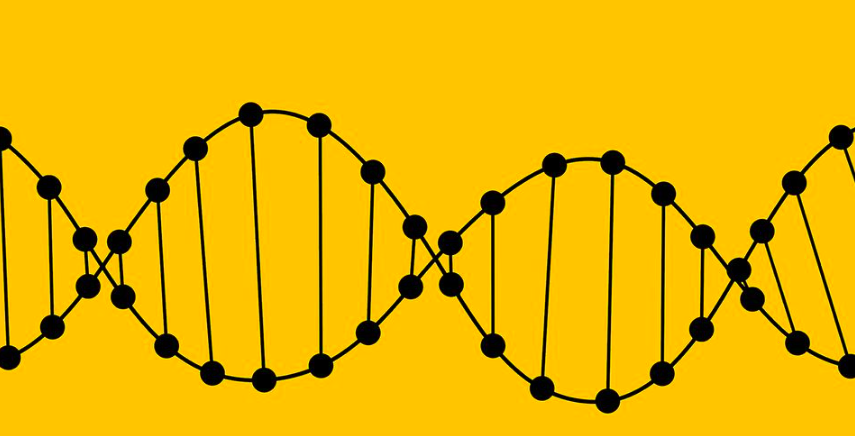 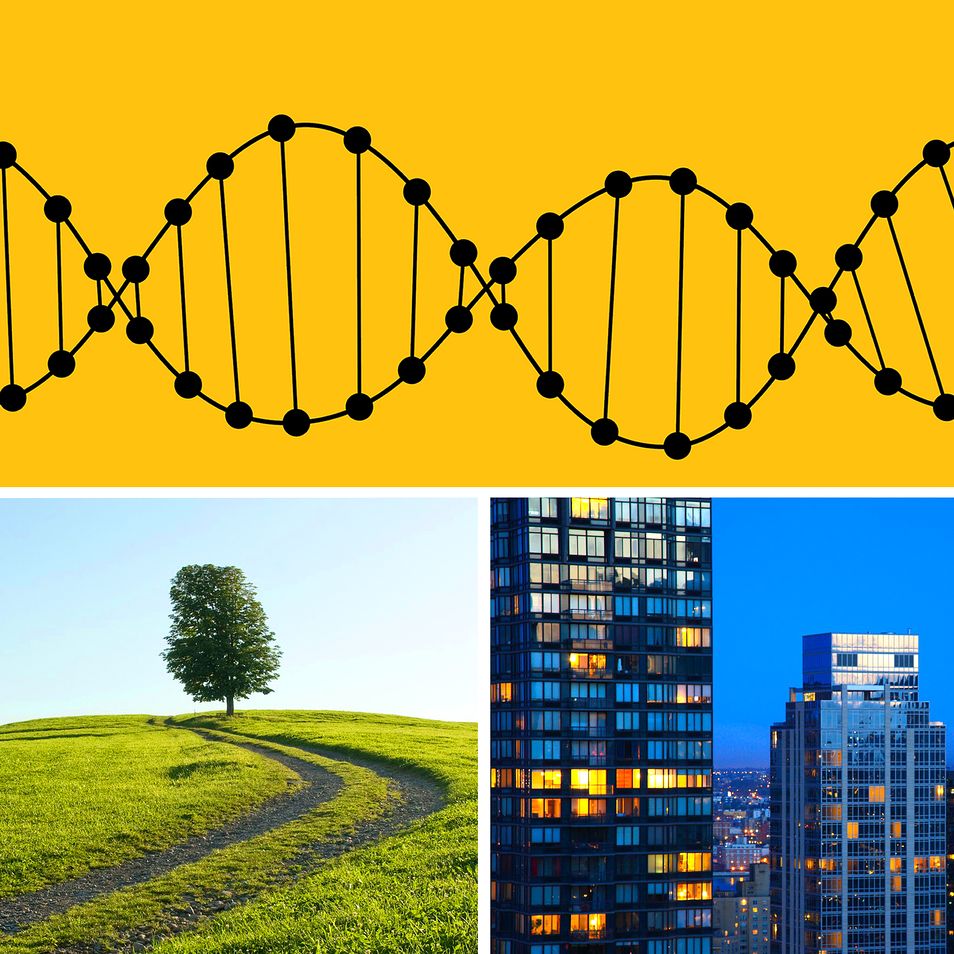 Many genes have consistent, powerful effects, but far more of them show a marked environmental dependency than most scientists had previously anticipated.Illustration: Getty Images

I just read a wonderfully obscure paper entitled “Factors in the Selection of Surface Disinfectants for Use in a Laboratory Animal Setting,” published in the Journal of the American Association for Laboratory Animal Science in March, by Michael Campagna and colleagues at the University of California, Los Angeles. They studied, well, disinfectants. Various kinds are used in labs, and the scientists examined, among other things, which ones have odors that lab mice find aversive. Why study that? Because it’s a small piece of a big issue related to genes and behavior: the role of the environment.

Suppose scientists want to know what a gene—let’s call it Gene Z—has to do with behavior. Using genetic-engineering wizardry, they generate a line of mice lacking Gene Z (“knockout” mice), plus another line with an extra copy of Gene Z (“transgenic overexpression” mice). Then they see if there’s something different about the behavior of either group when compared with unmanipulated control mice.

So a lab discovers that Gene Z is pertinent to, say, anxiety. Knock out the gene, and mice don’t get anxious; overexpress the gene, and they’re more prone to anxiety. (How can you measure mouse anxiety? Mice, being nocturnal, are afraid of light. Researchers might put food in the middle of a brightly lighted arena and see how long it takes for a hungry mouse to leave a comforting, shaded corner to get the food.)

With the results in, other labs get some of the Gene Z mice, eager to study different aspects of anxiety. And surprisingly often, something disquieting occurs. Another group confirms the link between Gene Z and anxiety, but they don’t see as big of an effect. Then another lab reports that the gene has no effect on anxiety. Yet another finds that Gene Z decreases anxiety.

Yikes. Everyone wonders if the scientists don’t know what they’re doing, or if the test is reliable. But research started in the 1990s by neuroscientist John Crabbe of the Oregon Health and Science University suggests a different explanation.

Genes like our fictional Gene Z, with “neurogenetic” effects on behavior, are often sensitive to small differences in the environment. Gene Z’s effects on anxiety might differ between two labs because the mice in the two are fed different kinds of food; nutrition influences brain chemistry and thus potentially Gene Z’s effects on the brain. Or maybe one of the labs uses a caustic disinfectant, or its doors bang loudly, and the mice there secrete more stress hormones, which alter the brain. Likewise with different temperatures, producing different levels of thyroid hormone.

People are often impressed with the deterministic power of genes, believing they explain everything about our biology and behavior. Many genes do indeed have consistent, powerful effects, but far more of them show a marked environmental dependency than most scientists had previously anticipated. Thus, what Dr. Crabbe and others show is that in many cases, you can’t really say what a gene generically “does”—so perhaps be a bit skeptical about such pronouncements. Instead, you can only safely say what a gene does in the environment(s) in which it has been studied.

This is pertinent to mice living in different laboratories. But just imagine how much that would apply to a species that can live in dramatically different environments—in deserts, tundra and rain forests, in hunter-gatherer bands and in dense cities, in close-knit communities or as hermits. There is no species that matches humans in the range of ecosystems, habitats and social system in which it lives. And that suggests there is no species freer from the power of genes than humans. 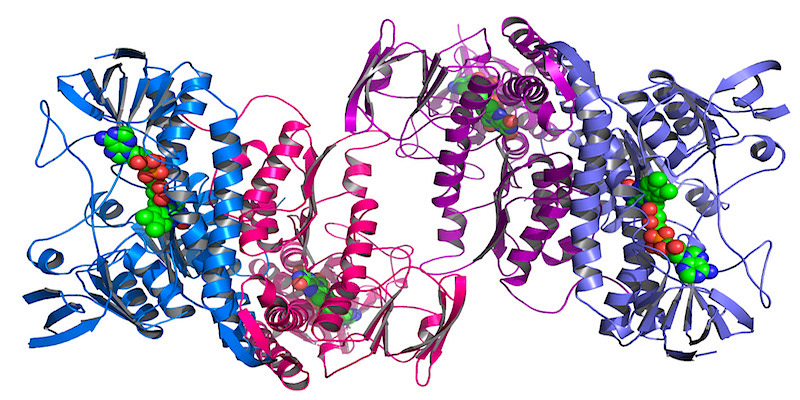 Personalized medicine. Predictive medicine. Targeted medicine. These are just some of the descriptors being applied to “genomic medicine,” a field of medical research generating much fanfare and hope for the future.

Genomics, according to the Centers for Disease Control and Prevention (CDC), is the study of all the genes in the human genome – that double-stranded DNA helix that defines who we are and what we’re made of. Building on classical genetics, it focuses on gene variations, the genetic code we inherit, the environment we live in, and the range of diseases we develop.

The promise of genomics is huge. It could someday help us maximize personal health and discover the best medical care for any condition. It could help in the development of new therapies that alter the human genome and prevent (or even reverse) complications from the diseases we inherit.

Genomics: What You Should Know.