The number of people accessing bank accounts through smartphones and other mobile devices is expected to reach 1 billion by the end of the year, according to Juniper Research Ltd. But it’s in wearable devices, such as smartwatches, where banks must direct their next digital efforts. The researcher expects wearables to account for 100 million mobile banking sessions by 2020.

Banks hoping to gain customers under the age of 30, or to prime the population younger than that, must expand into wearable devices, as well as develop a substantive social media strategy, said Nitin Bhas, head of research. These consumers don’t want to bank at websites because they “organize most of their lives on their mobile devices,” he said in an e-mail.

However, most banks offer only “rudimentary” features on smartwatches, when they offer any at all, Mr. Bhas said. “Most are restricted to just balance information. This is one reason why [wearable technology in banking] is perceived to be a gimmick.”

Yet smartwatches, such as the Apple Watch, can do more, such as transfer funds, pay bills and make contactless payments, Mr. Bhas said.

Consumers have taken up mobile banking in general faster than Juniper predicted­­: That 1 billion number of people accessing bank accounts through mobile devices by the end of the year comes six months earlier than the researcher’s original 2014 prediction of mid-2016. Growth in adoption has been aggressive in emerging markets, he said. But developed markets, too, are seeing mobile growth. In the U.K., for example, the number of mobile banking logins per week exceeded the number of Internet banking logins for the first time, early this year, he said.

At least from the standpoint of liquidity, the nation’s banks have come a long way over the last few years to build a safer and more stable financial system.

By This Measure, Banks Are Safer Today Than Before the Financial Crisis 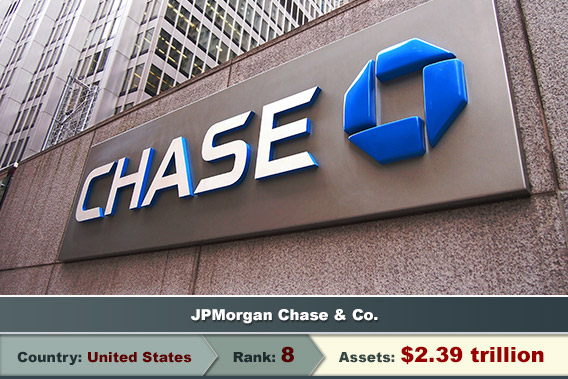 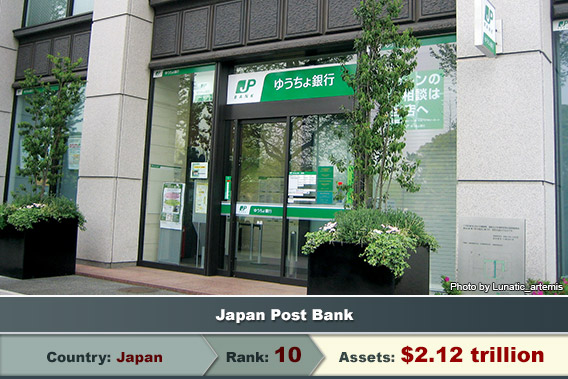 The world may be shrinking, but the banks that are an intricate part of our global economy sure aren’t. Backlash from the financial crisis hasn’t put a dent in the world’s largest banks, which combined have eye-popping assets of about $25.5 trillion.

The 10 Largest Banks In The World | Bankrate.com.