Finance chiefs will be busy in 2016, as they gear up for key changes in regulations in the U.S. and abroad.

Finance chiefs will be busy in 2016, as they gear up for key changes in regulations in the U.S. and abroad.

From corporate tax plans to revenue from insurance contracts, chief financial officers will need to make sure their departments are nimble to cope with the next wave of compliance demands.

While some new accounting rules are past the development process, other compliance issues may be pegged to court cases or government action. Companies will have a few years to become fully compliant in some cases, but it doesn’t leave time for foot-dragging.

Here are some issues that will be a priority for CFOs in the coming year.

CFOs received some breathing room when the Financial Accounting Standards Board disclosed it would allow companies to wait an until 2018—instead of 2017—to adopt rules governing how they account for deferred revenue from everything from cellphone contracts to car sales to software. U.S. companies have hundreds of billions of dollars of deferred revenue on their books and the rules will determine how much moves the top line, and when, on a case-by-case basis.

Still, many large firms say they have been preparing parallel books in preparation for the rule changes, and a delay would be costly and unnecessary. Some indicated in comment letters to FASB that they would adopt the rule early, which FASB will allow.

Companies in the U.S. and abroad will need to begin bringing their leases for offices and equipment onto their books in 2016, even though mandatory compliance is unlikely before 2019. Both the FASB in the U.S. and the overseas rule-maker the International Accounting Standards Board will publish their final standard early next year.

The new rules are aimed at better reflecting a company’s financial condition by including lease obligations, but it will also have the effect of making companies appear deeper in debt. CFOs will need to explain to shareholders why debt loads will seem bigger.

R. Harold Schroeder, a FASB member, said that shouldn’t pose a huge problem, as most investors already calculate those obligations on their own. “The benefit here is that instead of a back-of-the-envelope number, you’re going to get a figure that’s much more accurate,” he said.

Leases on balance sheets could cause some companies to violate debt covenants, but Mr. Schroeder said companies will have time to renegotiate those agreements. “Banks have made it clear they’re not going to kick out good customers just because of an accounting change,” he said.

It’s unusual for accounting standard setters to target a specific industry, but both IASB and FASB are in the midst of adjustments to standards specifically for insurance contracts. Companies across several sectors could feel the effect of those changes.

An extended period of low interest rates wasn’t part of the equation when insurers drew up long-term contracts years ago. As a result, insurers may be dipping into their reserves to honor promises of minimum rates that they promised to pay when rates were higher, when they expected a larger return on their own capital.

“It is so vital that we get that standard out, especially given the pressure that the insurance industry is under,” said IASB Chairman Hans Hoogervorst. IASB will release its final standard in January, with an aim to complete the rule before the end of 2016.

As with the lease standard, companies are likely to have some years to adjust their systems before full compliance is required.

Companies that aren’t primarily insurers will want to pay attention to the new insurance guidelines because some of them have a toe in the industry, such as firms that sell extended warranties on their products. And as they are already doing with individual life insurance policies, insurance companies may be motivated to share more risk with their corporate clients if the new rules force them to disclose it.

The year is wrapping up with a long list of unsettled issues that will present challenges for corporate tax planning. Under congressional review are new proposals on tax base erosion and profit shifting, or BEPS, that have been submitted by the Organization for Economic Cooperation and Development.

Still on the legislative tax agenda are the roughly 50 temporary tax provisions that expired at the end of 2014 known as tax extenders, including the research-and-development tax credit and the “bonus depreciation” tax break that helps companies accelerate deductions for capital investments. Congress has typically renewed them every other year, and made them retroactive.

Overall, U.S. accounting standards setters are mindful of the scheduling challenges companies face when preparing for even the most minor changes.

“If you want to get something changed in the system for 2018 or ‘19, you’re already late in terms of…working with [information technology] systems to get it changed,” FASB’s Mr. Schroeder said. 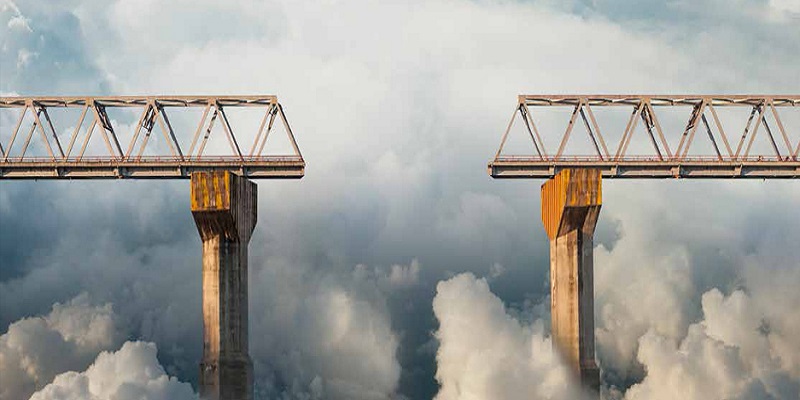 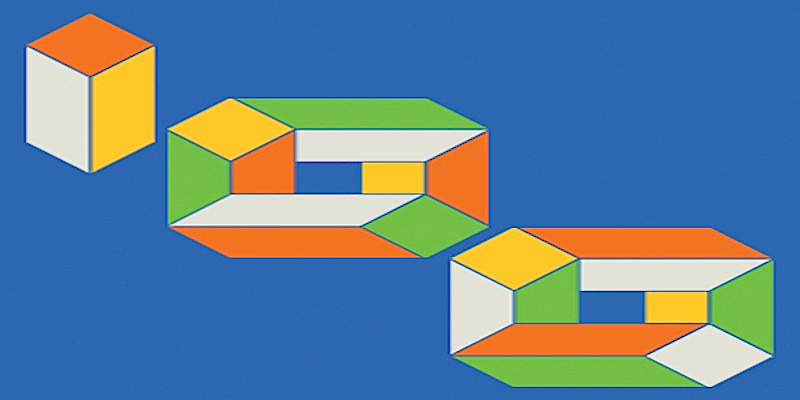 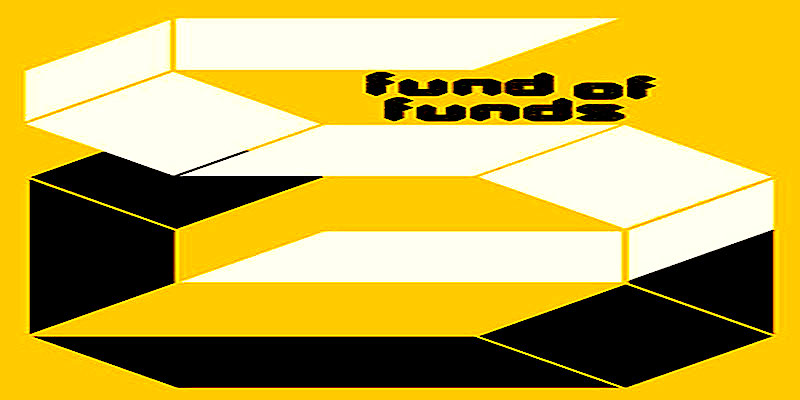 The fund-of-hedge-fund industry has divided along size lines, with the biggest firms offering bespoke products and getting the lion’s share of new assets.

The Fund of Funds 50: A Tale of Two Tiers | Institutional Investors Alpha. 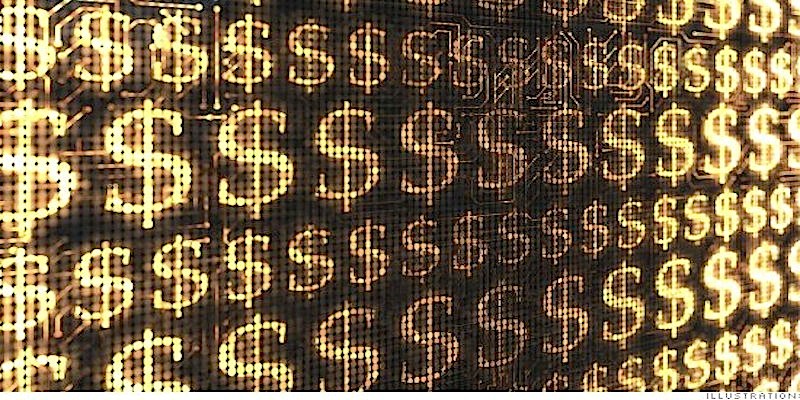 As private wealth improves globally, there are more millionaires than ever before.

The number of millionaires is on the rise as the growth of private wealth around the world surged in 2013.

The total number of million households reached 16.3 million in 2013, or 1.1 percent of all households globally, according to a report by the Boston Consulting Group on Monday. In 2012, meanwhile, that number was just 13.7 million.

China, too, saw robust growth with 900,000 more millionaires entering the ranks to 2.4 million total. Those numbers easily surpass Japan, where millionaires are down to 1.2 million households “driven by the 15 percent fall in the yen against the dollar,” according to the report.

The report also stated that the highest density of millionaire households is in Qatar, where 175 out of every 1,000 households are above that threshold. All findings in the report are based on U.S. dollars.

High frequency trading is a different phenomenon from the increasing focus on short term returns by human investors. But they’re borne from a similar mindset: one in which financial returns are the priority, independent of whether they’re associated with something innovative or useful in the real world.