For $2 million, you can own a Bugatti boat

If you’re looking for a boat to match your Bugatti, you’re in luck.

The French automaker has announced a partnership with yacht builder Palmer Johnson to create a line of luxury speed boats designed and inspired by its super cars.

Called “Niniette,” the line of boats range in length from 42 to 88 feet. They will feature a two-tone color scheme and be made with carbon fiber and titanium. They’ll also have some of same swooping lines and curves as classic Bugattis.

The cheapest boat will start at $2.2 million, but the larger versions will cost more than $3 million. By comparison, Bugatti’s new Chiron car is expected to have a sticker price of $2.4 million when it launches next year.

“As with the sports cars, the Bugatti design team followed its approach ‘form follows performance,'” the company said in a release.

The design, Bugatti said, is meant to capture the “falling shoulder line of the Bugatti Type 57 C Atalante” vehicle and the balanced proportions of its Type 41 Royale car.

As for the line’s moniker, “Niniette” was the pet name used by Bugatti founder Ettore Bugatti for his daughter, Lidia.

The project is part of Bugatti’s new initiative to expand its brand beyond cars and into lifestyle products. Palmer Johnson, based in Monaco, is known for its high-tech designs and advanced materials. The company said that, like Bugatti, it “reaches for what we cannot see … to deliver the next unimagined experience.”

For $2 million, you can own a Bugatti boat

The world’s super-rich are returning to the high seas, with the number of luxury yacht sales hitting their highest level since the financial crisis after a spike in demand from American and Russian tycoons. 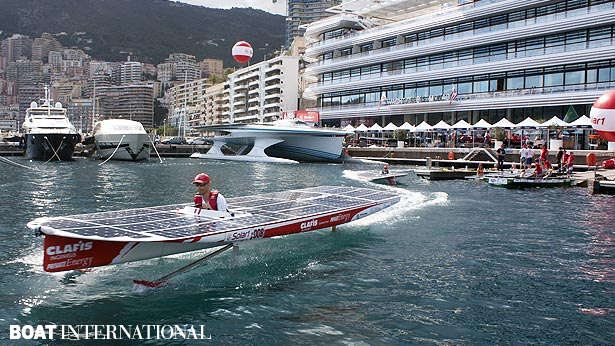 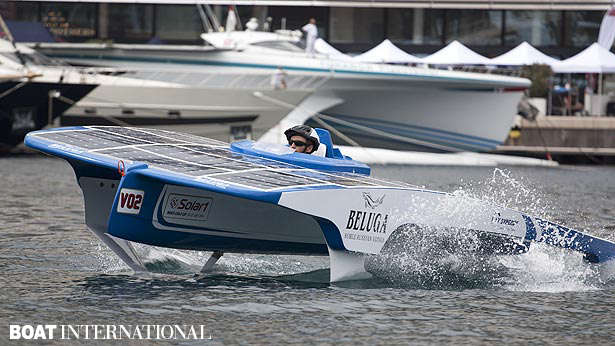